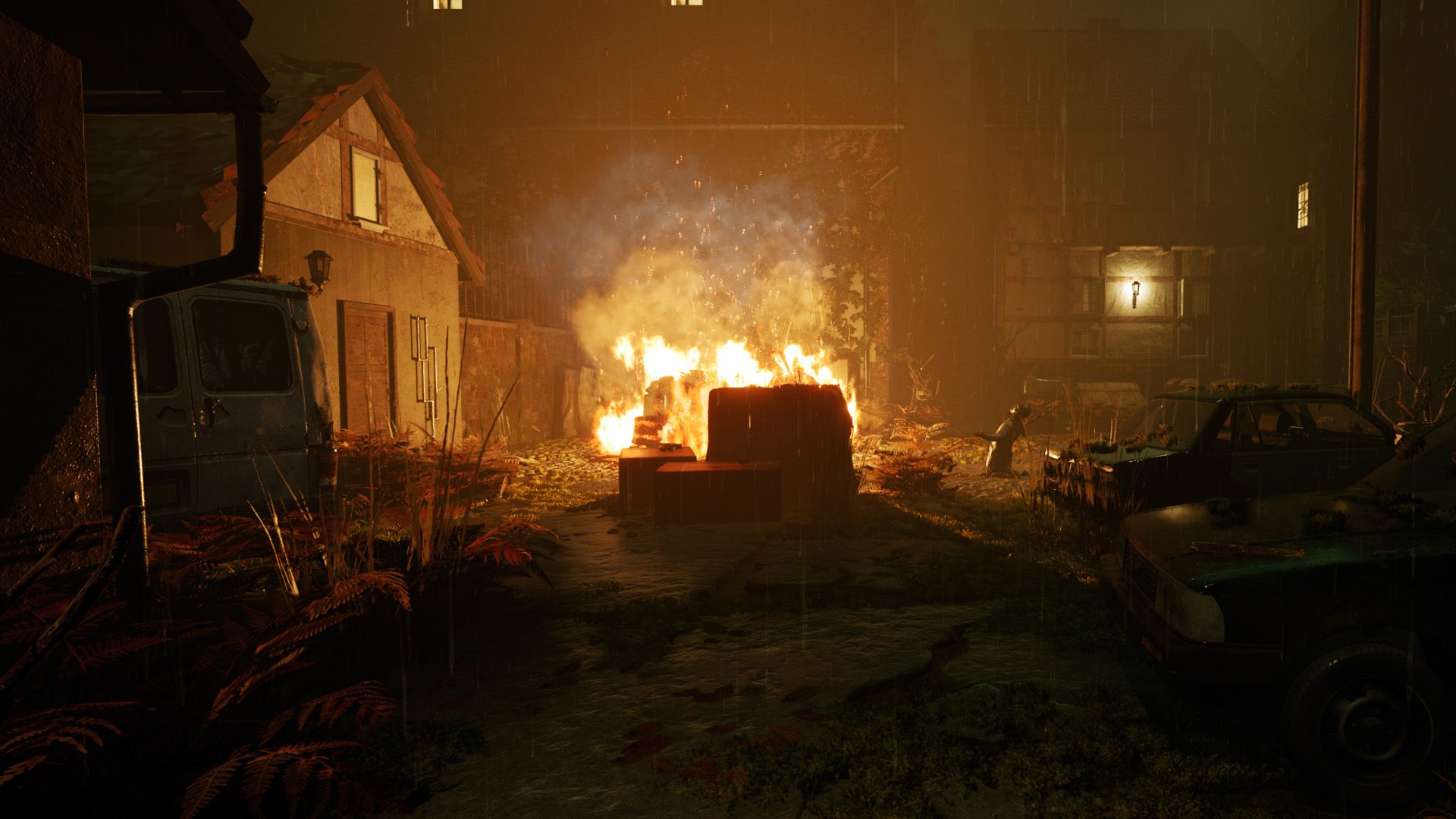 Find out what we're working on 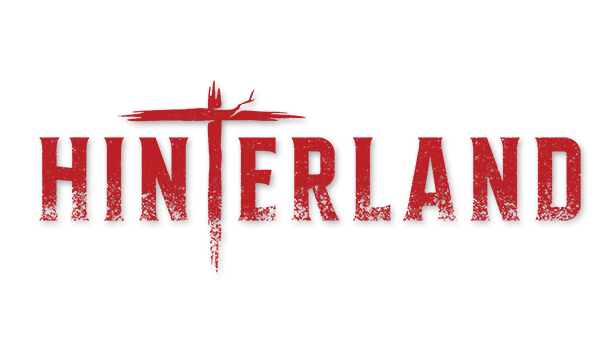 Hinterland (Working Title) is a nerve-wracking first-person mystery-thriller set in the 1980s in which players take on the role of two protagonists following their own leads to uncover a personal truth in the franco-german woodland. A thrilling experience full of twists, turns, and unease awaits as players are challenged by strange creatures, odd residents, and otherworldly phenomena.

Hinterland (WT) is currently in development in Unreal Engine 5 and has no confirmed release date.